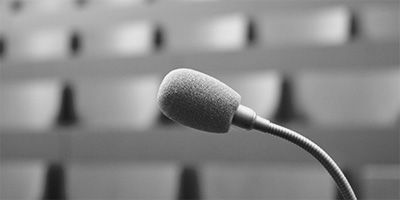 Overall, the Tuttlingen-based KLS Martin Group is highly satisfied with the performance of the past financial year. In 2017, the family-run manufacturer of technical medical solutions for all aspects of surgery generated sales of over EUR 240 million worldwide for the first time. Adjusted for exchange rate effects, the KLS Martin Group achieved a worldwide growth of close to 10 %.

The growth drivers were the regions North America, Japan and Russia. India was also one of the KLS Martin Group's most successful countries in 2017. The Indian subsidiary had only opened in southern Chennai in 2016.

In Europe, particularly in Germany, Italy and Eastern Europe, the sales targets were also exceeded and significant market shares gained. In terms of the product portfolio, the demand for implant systems as well as operating lights was particularly remarkable. Last but not least, the new "Individual Patient Solutions", or IPS® for short, in other words, products relating to the planning and implementation of individual patient solutions, have contributed to the success of oral and maxillofacial surgery.

All managers of the KLS Martin Group responsible for sales meet in Tuttlingen at the beginning of the year for the annual international sales conference. This year not only saw the presentation of numerous product innovations and a new website, but also welcomed a new staff member: Ingo vom Berg has been in charge of international sales since January 15, 2018. "We are convinced that we have found the perfect person for this role with Mr. vom Berg, who will have a major influence on the international success of the KLS Martin Group, and we look forward to a successful year 2018," says Christian Leibinger, President of KLS Martin Group.

In any case, 2018 will be an eventful year. After the KLS Martin WORLD visitor center in Tuttlingen celebrated its second anniversary on 20 January, the planning for a second version of this successful concept is in full swing in the USA.